In this four part series I’m going to tell you exactly what to look for to make that a reality.

Let’s dive right into the forth P of Lob Reading:

The final element of lob anticipation should be the most obvious but it goes unnoticed by amateur players over and over again.

Ever notice how some players do exactly what they’re “supposed to do” during tennis points while others break all the rules?

In other words, sometimes players choose shots that match their phase of play, while others do exactly the opposite.

(If you aren’t familiar, the three phases of play in tennis are: offense, neutral and defense.)

Some players, however, love hitting offensively no matter how ill advised it is or how many mistakes they’ll make.

They’ll try to hit a passing shot even if all of the first three P’s are out of whack (preparation, position, and poise).

It’s critical to identify those patterns as quickly as possible so you can anticipate what’s coming and close forward to cut off angles and make your next volley as easy as possible.

On the other hand…

Other opponents may have perfect poise, be in great position, and have preparation for an aggressive drive only to lob EVERY time you’re inside the service line.

Believe it or not some foes really will be that predictable….but only based on their patterns, not the other three P’s!

Understanding this and looking for it consciously is a massive key to success when it comes to reading lobs before they’re hit.

I can’t tell you how many players complain about an irrational lobber only to keep closing in tight point after point simply because it’s how they think “good doubles” should be played.

It makes no sense!

Combining that approach to patterns with your knowledge of the first three P’s will make you extremely difficult to lob.

Layering expert PLAYS on top of that will make you one of the best doubles players at your local courts. 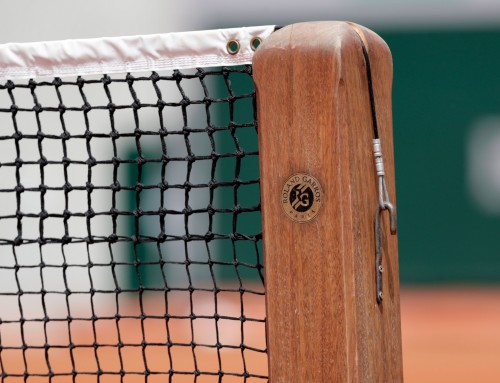 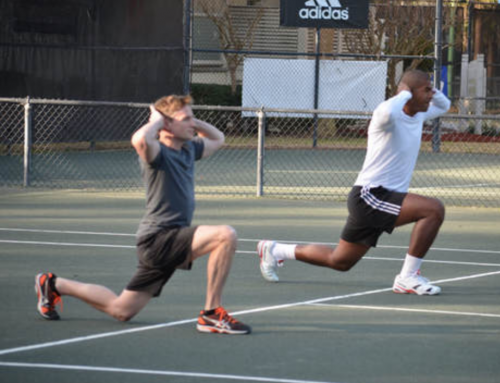 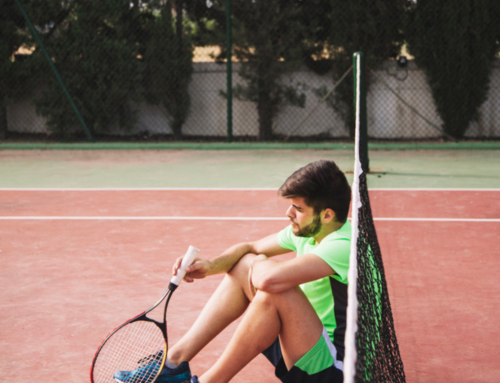 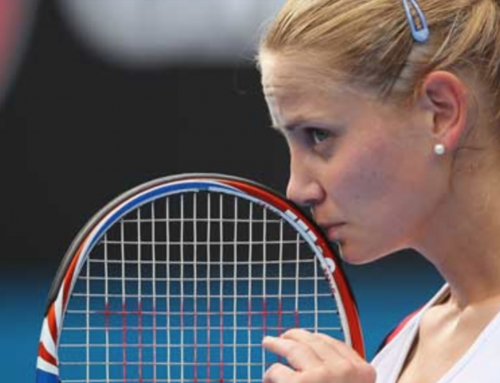