A week or two ago I sent an email with personal thoughts on the pandemic and suggested that we’ve all been placed squarely in “No Man’s Land”.

In other words, we’re in an uncomfortable position where we’ve lost our normal feeling of control over what’s going to happen next, which is scary, but it also gives us a huge opportunity to improve and develop ourselves.

The response to that message was overwhelming. Hundreds of moving and inspiring responses came back to my inbox which made me realize a few things.

First, the community that has grown around Essential Tennis is made up of truly incredible people.

People who have become much more than viewers, students, or even fans.

Many of you have become like family to us and for that I want to say “THANK YOU!”

Secondly, I realize that the parallels between tennis and life are more strong now than ever. There’s so much we can learn about how to tackle difficult times off the court by looking at how truly great players respond ON it.

Case in point: awareness and response to phase of play. 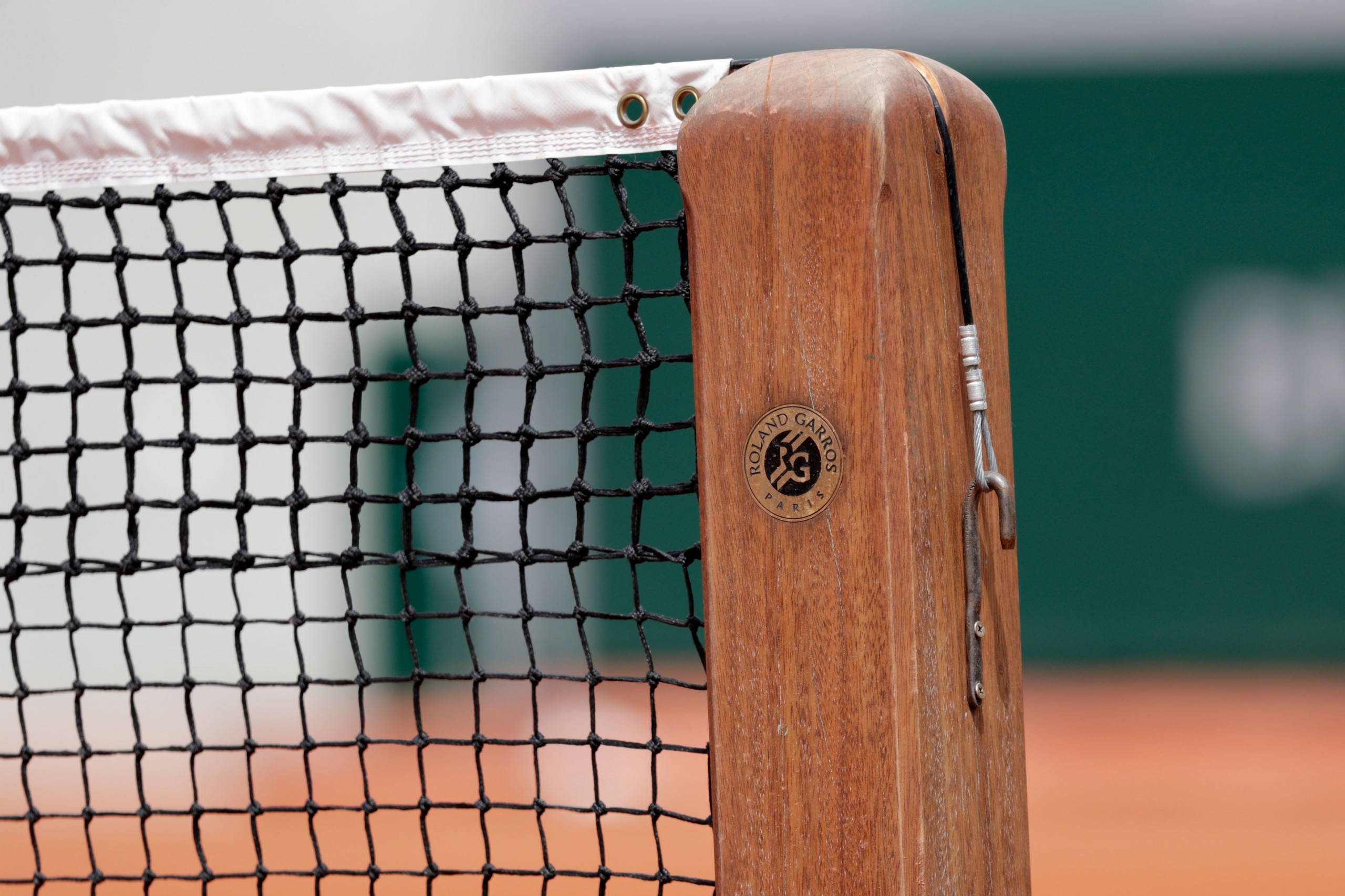 “Phase of play” is a simple way to look at who’s in control of a tennis point. At any given point you can be in an offensive, neutral, or defensive phase of play.

High level players have a sixth sense about which phase they’re in and know how to respond appropriately while low level and intermediate level players default to shots that simply don’t match up to the reality of the situation they’re in.

Here’s what I mean…

When you watch beginners play against each other they tend to hang out at either extreme based on what their personality is.

One side of the spectrum is really tentative, careful and safe. Shots are hit with lots of height, very little speed, and generally aimed right for the middle of the court. These are shots that are ideal in a defensive scenario, when you’re in trouble and need to buy time.

Unfortunately LOTS of tennis players get stuck in a rut hitting exclusively those types of shot and don’t have much else to offer. Their tennis stagnates because they can only really beat players who beat themselves.

On the other side of the spectrum are those who love slapping the ball towards a line every shot they can.

It doesn’t matter if they’re getting pushed into the back curtain or having to sprint all the way to the next court to track a ball down: they’re going to try and hit a winner with it.

Their low, hard shots aimed close to the lines are offensive ones that make sense when there’s a big opportunity but not when they’re in trouble.

That high risk, high reward style might pay off when all the stars are aligned just right but most of the time it leads to self destruction and frustration.

Those approaches to the game are a huge contrast when compared to professional tennis.

Two masters of the game can create a symphony of situations and responses that span the entire spectrum of what’s possible to do with a tennis ball.

From impossibly high sky-lobs to low, screaming winners and everything in between.

Some shots are purposefully designed to buy maximum time so a player can recover from the brink of defeat and claw their way back into a point.

Others are meant to take away maximum time to gain the upper hand and challenge the opponent as much as possible.

Then there’s the nuance of thousands of shades of grey in between referred to as “neutral balls”.

On the surface these seem like routine or even boring shots exchanged back and forth. Sometimes it feels like neither player is really trying to DO anything in the point besides rally but the reality is there are subtle variations in height, speed, spin, and direction being used to poke and prod as both players patiently watch and wait for an opportunity to gain the upper hand.

Having a deep awareness of phase of play combined with a wide skill set of different types of shot to respond with means a player has the chance to be successful in just about any environment.

Having low awareness and a narrow set of shot options means success can only happen in very specific instances.

And so it is in life.

Right now many of us have been placed in a terribly defensive situation by what’s happening around us.

Making good decisions is tough under that kind of pressure.

It’s temping to want to come up with a fast solution to every problem instantly. Your career, the kid’s school, your day to day finances, and maybe even your health and well being.

Allowing that pressure to force you into any kind of high risk, low percentage decision is the last thing any of us wants to do.

Give yourself grace and permission to play defense for a while!

Buy yourself some time and a chance to get back into the point in balance. Then, when the time is right, you can move forward again.

One of the reasons the point lasted so long is because both players used all three phases of play expertly.

They did everything possible to keep the rally going using beautiful neutral and defensive shots, patiently moving in and out of attacking and defending.

This point felt like an eternity, but it did end.

And so will this.

Until it does, we would all do well to do what we need to keep the point going.

Depend on our families and the community we’ve built.

I’m with you all the way.