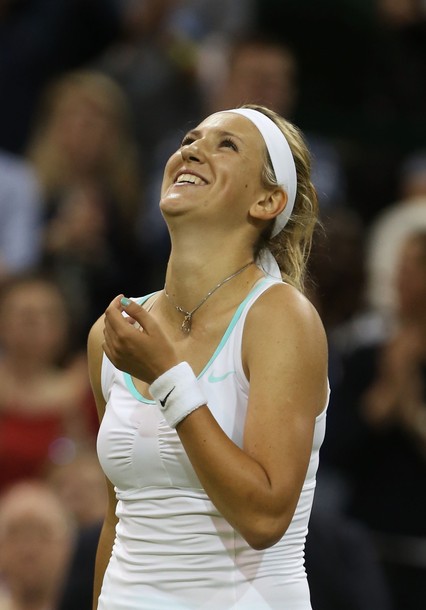 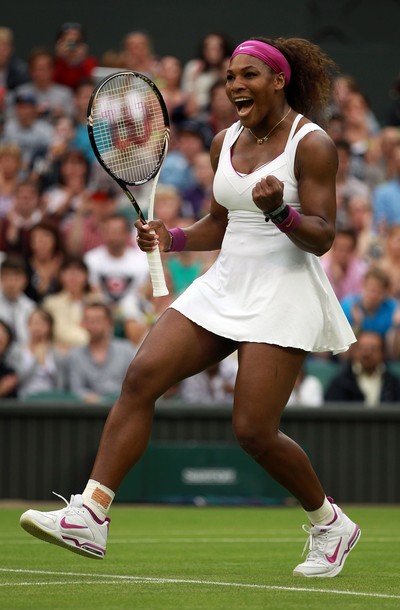 The 2012 Wimbledon Championship semifinals have been determined, pitting in one match No. 2 Victoria Azarenka of Belarus against No. 6 Serena Williams of the U.S.A.

Serena leads their head-to-head series 7-1 with the last five going to Serena, including a quarterfinal match at Wimbledon in 2009. Most recently, Serena defeated Victoria on clay at Midrid earlier this year.

In reaching the semifinals, Victoria was a straight-sets winner over unseeded, No. 59 ranked Tamira Paszek of Austria 6-3, 7-6(4). Serena was also a straight-sets victor over defending Wimbledon champion, No. 4 seed Petra Kvitova of the Czech Republic 6-3, 7-5. 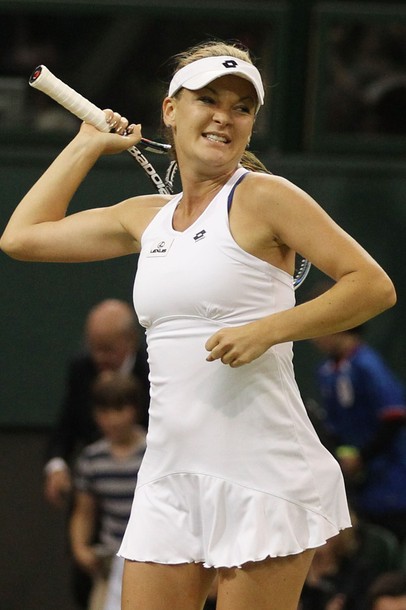 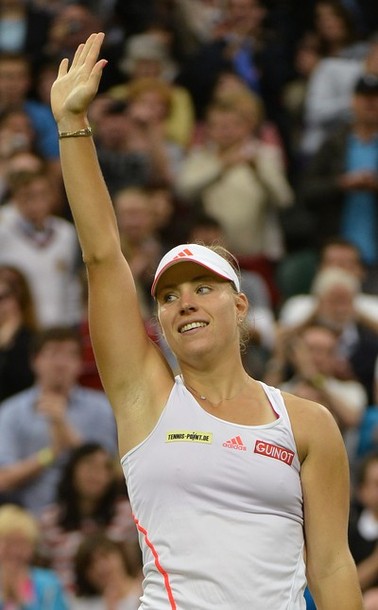 The 2nd semifinal pits No. 3 Agnieszka Radwanska of Poland against No. 8
Angelique Kerber of Germany.

Their head-to-head series is tied at 2-all, and none of those matches were on grass.