How to handle tennis CHEATERS (Part 1)

If you’ve ever played tennis, you’ve been cheated out of a point.

And so the next question you must ask yourself is “how am I going to deal with getting cheated??”.

Your response will make the difference between success and failure. 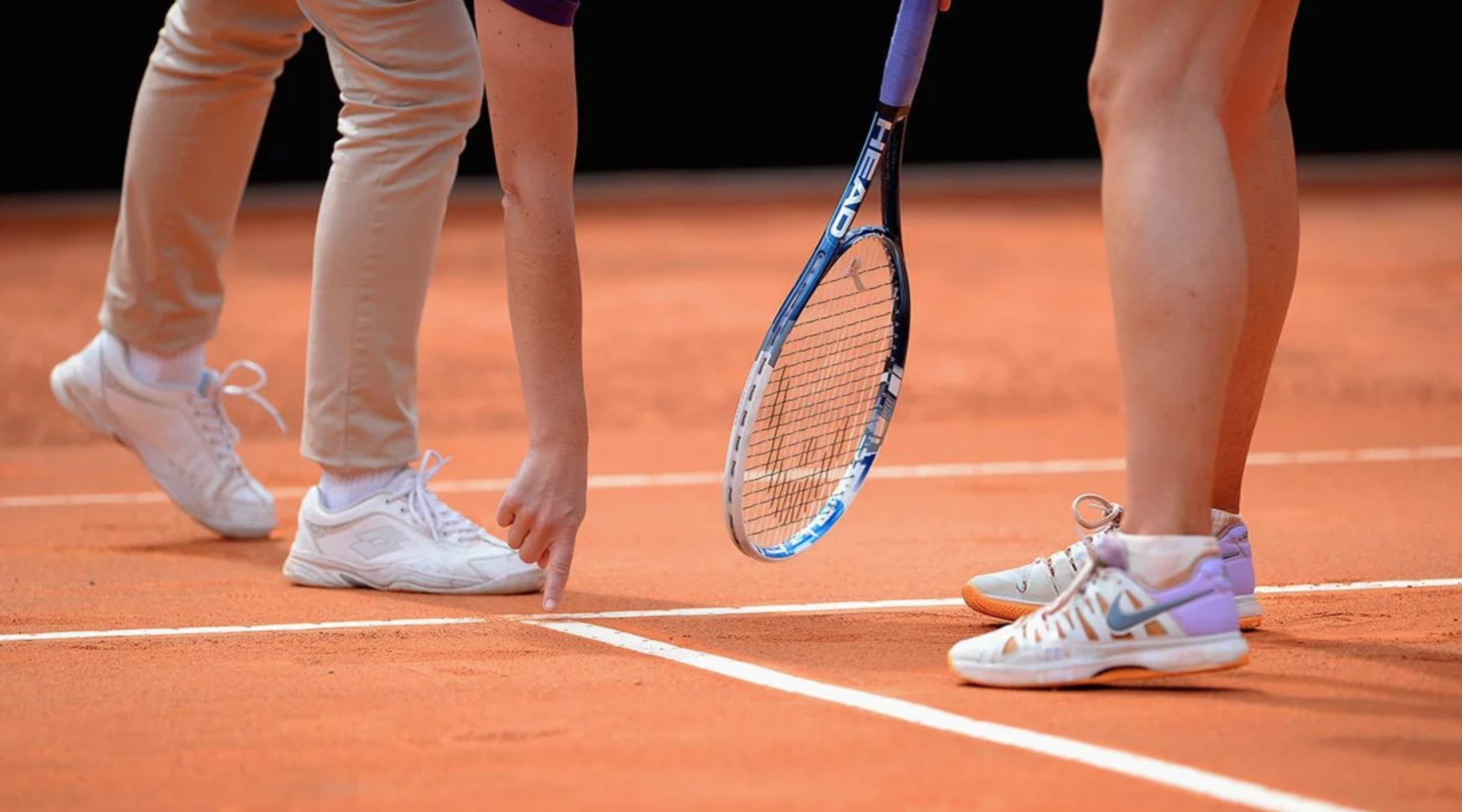 That’s exactly why these two messages are going to address this critical topic.

You’re going to learn how to expand your understanding and perspective of having a point stolen away from you as well as practical, actionable strategies to deploy the very next time you play.

In my role as a tennis professional I’ve spent over 20,000 hours watching regular, everyday tennis players hit, drill, and compete.

On any given day I probably witnessed between 20-30 calls that were flat out wrong.

“Those people destroy the game!”

“They should be banned from playing, those cheaters are the scum of the earth!!”

In my experience those daily bad calls were pretty evenly distributed among everybody I was watching or coaching.

In other words, they weren’t all coming from the same few “cheaters”…

Fact of the matter is judging exactly where a ball bounces is really, really tough.

They make mistakes all the time without the added challenge of running after the ball or trying to hit a good return shot.

They’re completely static, have ONE singular focus, and have received training on where and how to watch the ball.

But they still make calls that are incorrect!

Take that into consideration the next time you’re CERTAIN you just got “hooked”.

You’re standing clear on the other side of the court, engaged in athletic movement of some kind, and you’re emotionally and competitively invested in the outcome of every shot (unlike those professional line judges).

Plus, your opponent has all the same challenges…

Incorrect calls are going to happen.

On BOTH sides of the court.

The only part you can control is your response to the call.

If your knee jerk reaction is full of emotion, judgement, and dismay then you’re virtually guaranteed to decline in focus, quality of play, and competitiveness.

And so, my advice in Part 1 of this series is simple:

Takeaway: Always begin by giving the benefit of the doubt to your opponent. Move on mentally and emotionally as quickly as humanly possible.

Please notice that I said to “begin” with this reaction.

Blatant, repetitive cheating IS a real thing, but in my experience it makes up an astronomically small percentage of all bad calls.

The vast majority of them are honest mistakes.

Just like the bad calls you make that you have zero awareness of!

Does calling your opponent a cheater and getting angry really help?

There’s a time and a place to confront (we’ll be talking about that next in Part 2) but 99% of the time your reaction should be giving the benefit of the doubt and immediately moving on to the next point.

Next we’ll talk about those other 1% of calls.

Until then, comment and let me know what you thought of Part 1.

Was this perspective helpful?

I’d appreciate knowing how you feel.